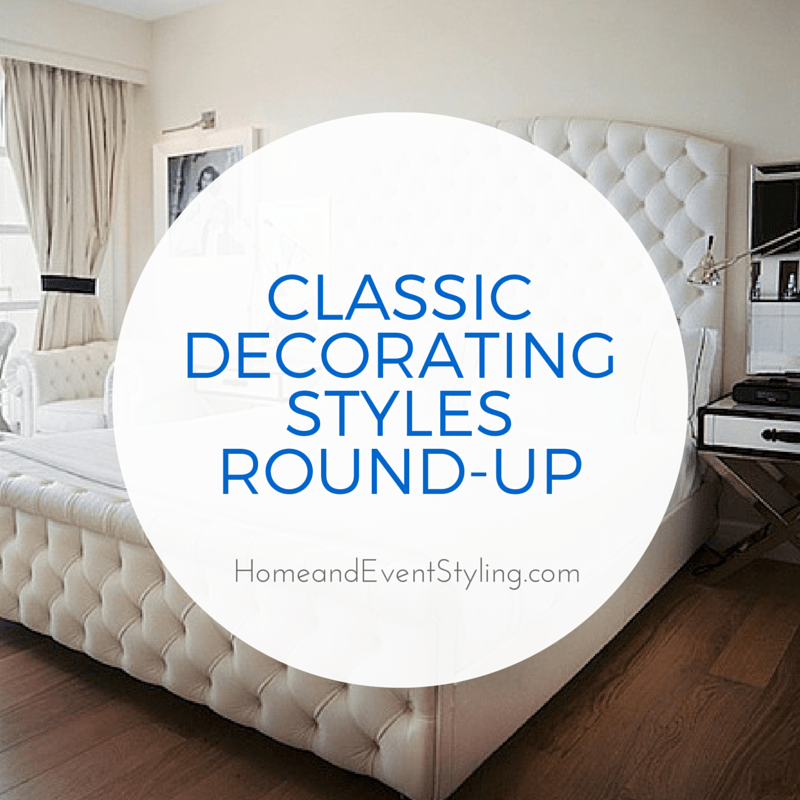 When it comes to design, there is so much inspiration to be found everywhere you look. New innovations are happening every day. But some of the best elements of design are actually seen over and over again, inspired by classic decorating styles that have been around for decades or even, in some cases, centuries.

These styles are the basis of so many new styles and ideas that come along. And even in their original form, many of the most recognizable look great even in today’s contemporary world. Some of them just never go out of style. Here are some posts I’ve done highlighting some of my favorite classic decorating styles in modern environments. 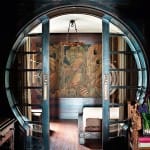 Art Nouveau in Home Decor
Art nouveau was a movement that occurred during the late 19th and early 20th centuries that aimed to create a more modern approach to design. When you look for it, you will see influences from art nouveau all around. It is a distinct style with a strong perspective that brings a lot of character to the spaces it touches. Here are 10 examples of spaces featuring art nouveau decor. 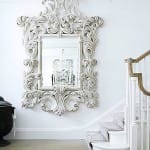 Modern day Baroque Decor
Baroque style originated in Rome, Italy in the 17th century and spread throughout most of Europe. Its ornate, highly detailed look inspired paintings, sculptures, and architecture that still has a relevant place in design today. Even one piece in Baroque style can add a lot of character. Take a look at these modern examples of Baroque decor to see how timeless and inspiring this style is. 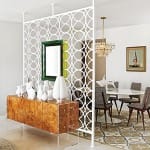 A Look at Mid-Century Modern Decor
We see many styles come and go throughout the years, but there are some that stand the test of time. The term “outdated” never applies to them, as they become “classics” instead. Mid-century modern is one of these styles. It can be found everywhere from residential to commercial design. Here are some examples of the versatility and style of mid-century modern decor. 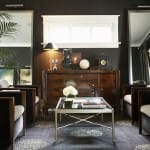 The Elements of Art Deco Design
Since the release of the new film adaptation of The Great Gatsby, art deco has had a resurgence. It is a style made popular in the 1920’s and 1930’s that epitomizes glamour and extravagance in fashion, architecture and home decor. A lot of contemporary design elements were actually born from the art deco movement. Here’s how to incorporate the style into your home. 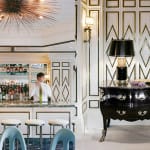 10 Spectacular Hollywood Regency Spaces
Hollywood regency captures the epitome of glamour. Inspired by the golden age of Hollywood and art deco influences, any space inspired by this style has an innate sense of sophistication and drama. It can be highly feminine or even take on a masculine edge. It’s one of my personal favorites, so here are 10 spaces that perfectly capture this timeless style. 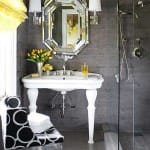 Spaces Where Modern Meets Vintage
In decorating, some of the most interesting spaces are born from mixing styles and elements that are opposite to each other. One of the best examples of this is when modern meets vintage. The differences in each style actually compliment each other and create spaces that are unexpected. These 10 spaces show how inspiring mixing modern and vintage elements can be.

When looking for inspiration and character for your home, some of the best ideas can be found in the past.