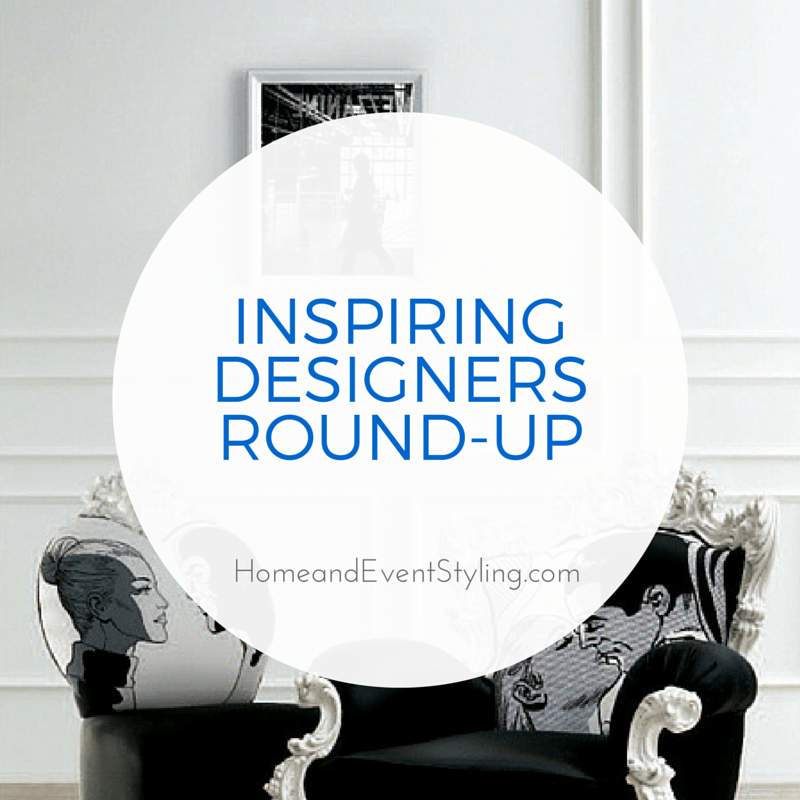 Some of the best lessons in design come from studying the greats. Even if you aren’t planning to be an interior designer yourself, there is so much you can learn from them to apply to your own home.

This year, I started highlighting some of my favorite designers, both old and new. They are all vastly different from each other and therefore offer some great perspectives into the creativity involved in design.

Besides great technical lessons, they also teach you the importance of infusing your own unique vibe into each space. It’s all about using your imagination and making your home a place that reflects you.

I hope you find these five designers as inspiring as I have.

Philippe Starck
Philippe Starck is a designer and architect from France whose creations can be found all over the world. His prolific work in product design ranges everything from furniture and decor to lighting, tableware, toys, and even clothing and accessories. His interior design credits are contributed mostly to hotels around the world, as well as many restaurants. 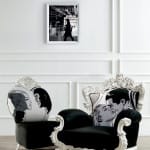 Creazioni
The name “Creazioni” means “creations” in English and captures the essence of the brand, which is to take classic styles and bring a modern, playful look to them. The result is a line of furniture that can capture your imagination. Vibrant colors, intriguing patterns, and even some whimsical illustrations transform these beloved styles from the past into something completely fresh. 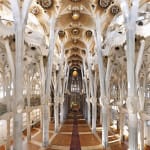 Antoni Gaudi
Antoni Gaudi was the genius behind some of the most recognizable and truly unique feats of architecture ever created. As a Catalan, his works are primarily found in Barcelona, Spain and are a huge draw to travelers and artists alike. His distinct style was influenced by neo-Gothic art and Oriental techniques. His body of work is nothing short of inspiring. 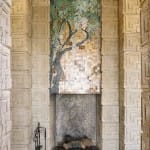 Frank Lloyd Wright
Frank Lloyd Wright is one of the most well-known and lauded American architects. Though he is most famous for his architectural feats, he was also an interior designer, writer and educator. In his lifetime, he designed more than 1,000 structures, 532 of which were seen through to completion. It is truly inspiring to see how his work has remained so relevant. 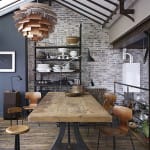 Louis Poulsen
Louis Poulsen is a Danish lighting manufacturer that was founded in 1874 and has produced some of the most recognizable lighting designs in the world. Though designs from Louis Poulsen typically have a very modern vibe, they are incredibly versatile and compliment a number of styles. Their timeless look has kept them at the forefront of the design world for almost a century.

Next week, I’ll bring you another round of inspiring and prolific designers.