Hollywood regency captures the epitome of glamour. Inspired by the golden age of Hollywood and art deco influences, any space inspired by this style has an innate sense of sophistication and drama.

When you see a Hollywood Regency space, it should be easy to imagine any star from old Hollywood lounging around it. Your Lauren Bacalls and Sophia Lorens and Vivien Leighs. It’s classic and glamorous, above all else.

In the scope of this style, you can take it a few different ways. There is the more traditional style, which is glamour and drama all the way. Then, there’s the more contemporary angle, which is more subtle but captures the general essence of Hollywood Regency. It can be highly feminine or even take on a masculine edge.

However you see it, Hollywood Regency is an unforgettable style that lives on to this day. It’s one of my personal favorites. Here are 10 spaces that perfectly captured this timeless style. 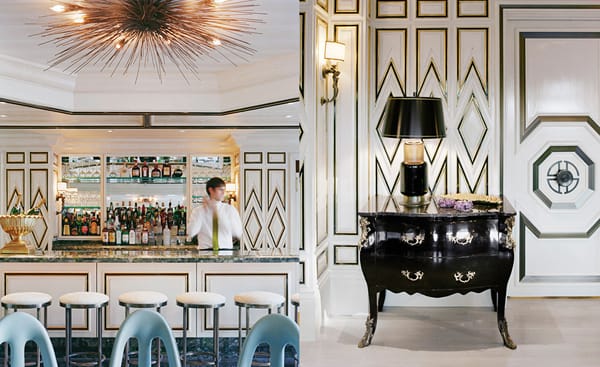 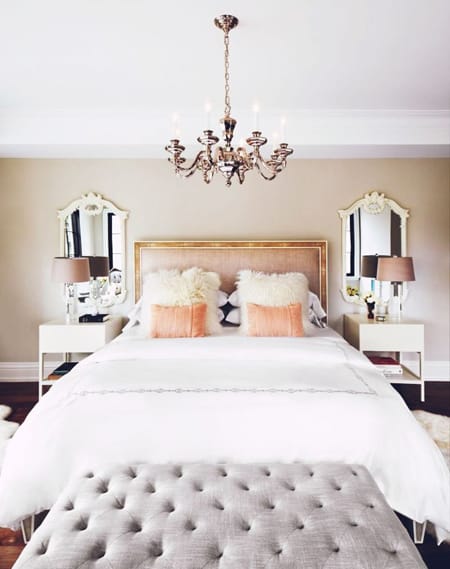 This bedroom captures a modern, romantic version of Hollywood Regency. 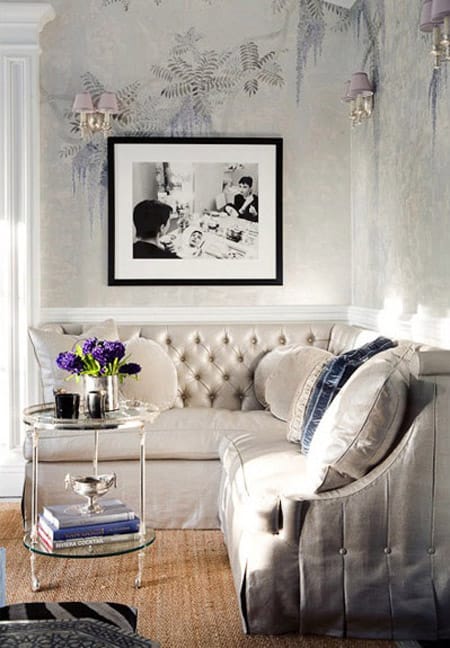 Nothing says Hollywood Regency quite like shiny fabric and luxurious wallpaper. 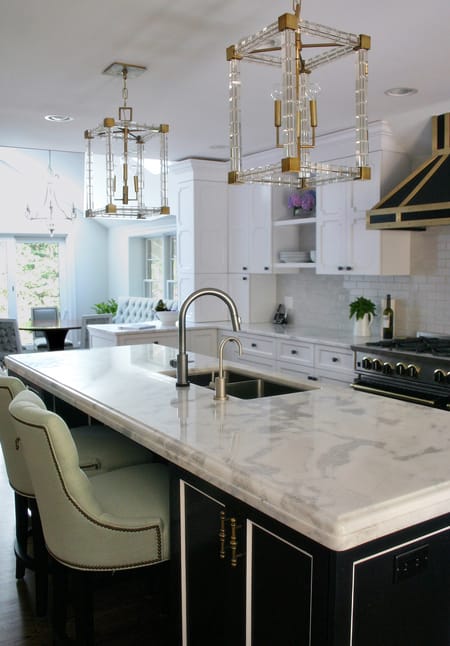 The Hollywood Regency influence is subtle in this kitchen, but most definitely present in the gold and black accents. 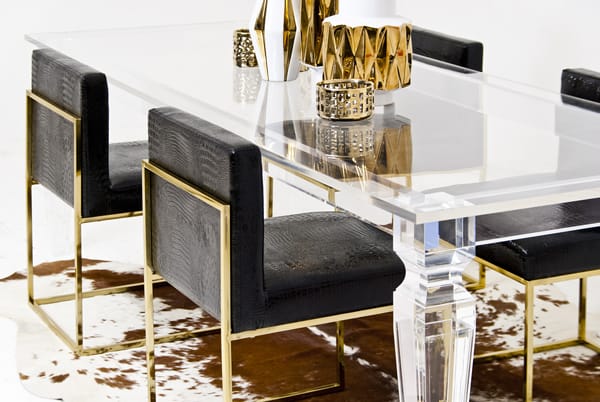 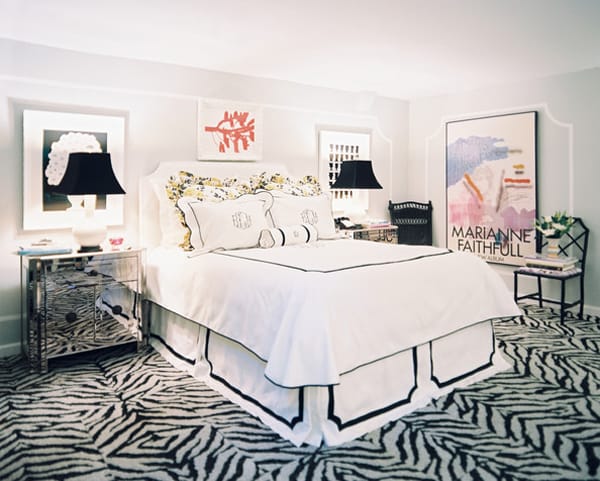 A teenage girl is certain to feel glamorous in this fun, playful twist on the style. 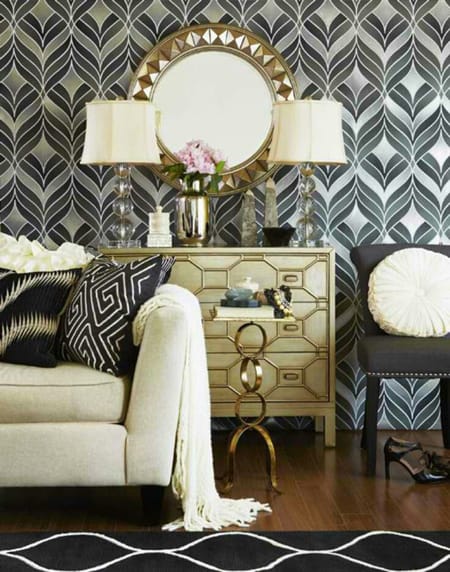 Bold patterns compliment each other in this highly glamorized living room. 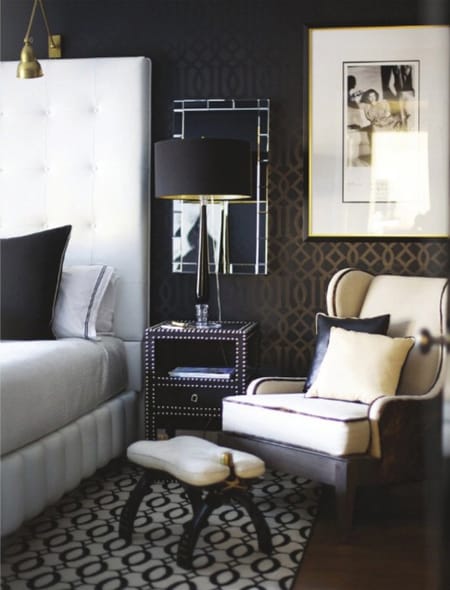 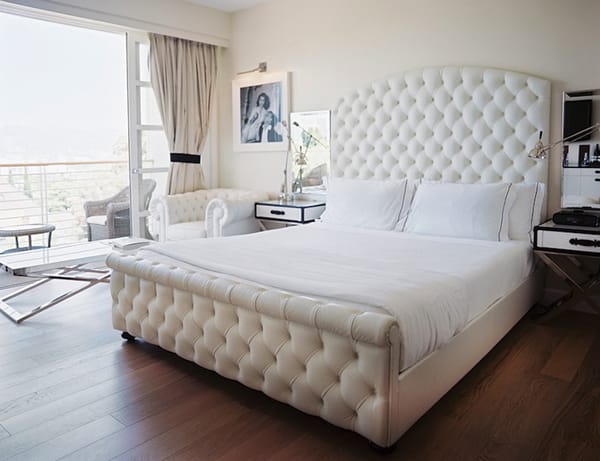 All the creamy white is contemporary and elegant, with just enough of a Hollywood Regency flair to bring the glamour. 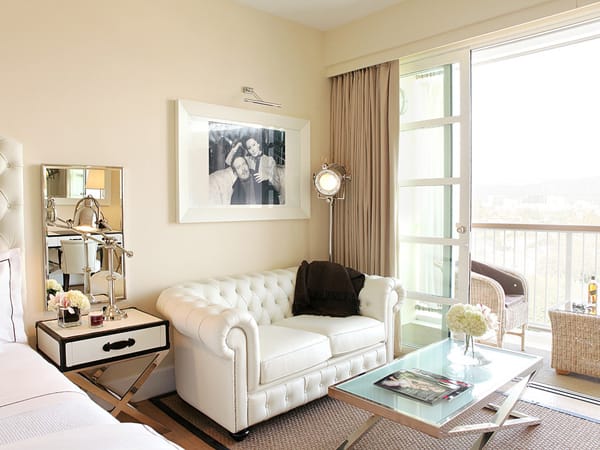 This bedroom ticks all the Hollywood Regency boxes with a contemporary twist, from the metallic accents and mirrors to the luxurious fabrics.

It’s hard not to be swept up by perhaps the most glamorous style of them all.